Avitourism: birding is in our DNA!

MCF´s Bird Sanctuaries are birding hotspots, not only for Ecuador but for the Northern Andes. This is no accident but owes to our planning and our diverse membership that includes some of the country´s leading avitourism experts, and experts with worldwide knowledge and contributions to both birds and birding.

MCF authored Ecuador´s National Strategy for Birding Tourism, as consultants to Ecuador´s Ministry of Tourism, first published in 2006, then updated in 2010. These documents are available for download below.

Avitourism or birding has been part of the DNA of our organization from the outset, and it will always be that way. Our argument is that rural communities can become active habitat defenders while tangibly benefiting from biodiversity helping people enjoy the birds.

It’s simple really, Ecuador can and should become ‘The Epicenter of World Birding’!

One concrete example of what we´re talking about is found at our Milpe Bird Sanctuary. In 2004 when we purchased the first piece of land, we began restoring the degraded cattle pastures along its frontal sector, and began inviting birders to come check it out, there were precisely zero tourism services along the 12 km Milpe-Pachijal road spur.

The road also was frequently used for trafficking contraband timber, and was in a general state of decline.

Then after some years, others took up the challenge as well and began investing in eco-tourism. Currently there are two additional eco-hotels along the road, several well-built weekend homes where marginal farmland is reverting to biodiverse forest and there are several other property owners planning tourism projects. We don´t want to take all the credit, as the great natural setting and amazing biodiversity provide the opportunity, but we did lead the way. Really it´s the birds that guided our hand. The first name for our Milpe project was “The Moss-backed Tanager Project” as the Milpe-Pachijal road was then the only known place to reliably find this bioregional endemic species.

The same process happened in the valley of Mindo, where the first tourists to visit back in the eighties were birders — a couple of our members were the pioneers amongst them. Now about 90% of that town works in the eco-tourism trade, and major scale logging of what is now the Mindo-Nambillo Ecological Reserve was stopped.

This pattern has surely been repeated around the world time and again, and even if it doesn´t always work, it´s very much worth trying! 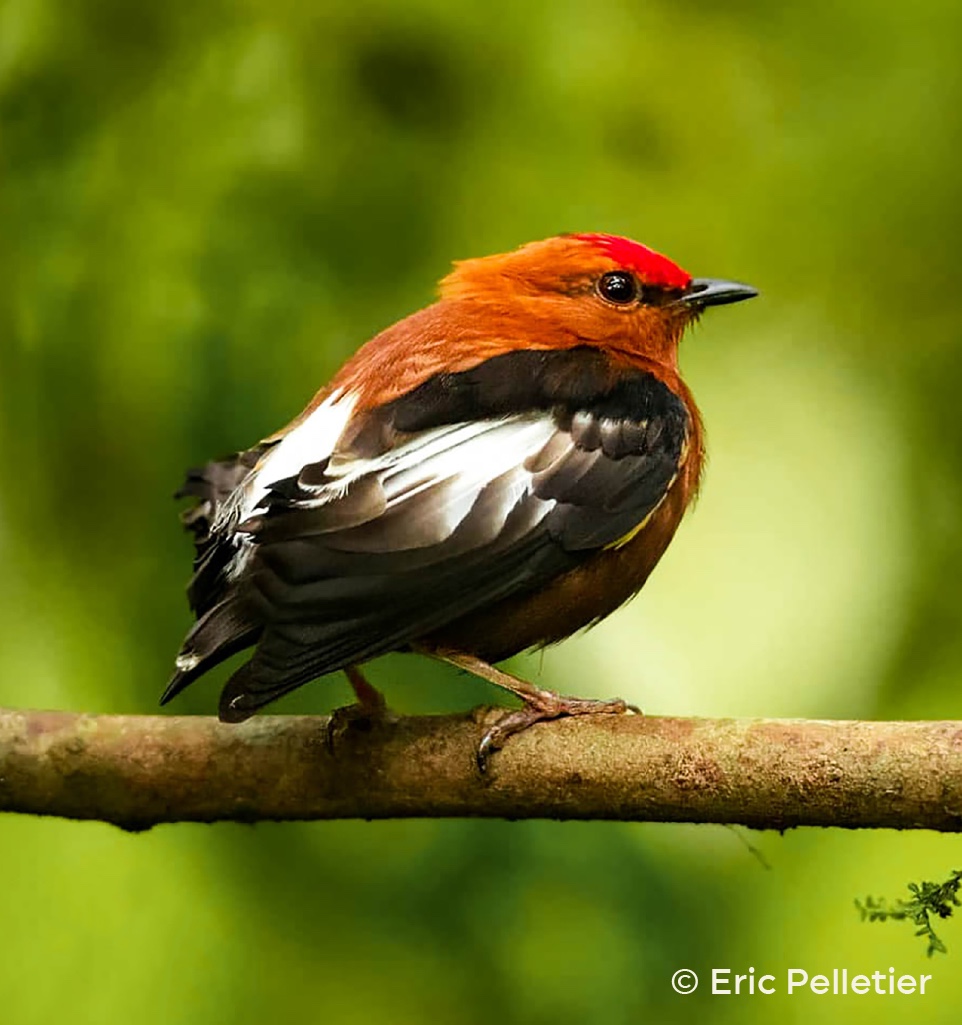 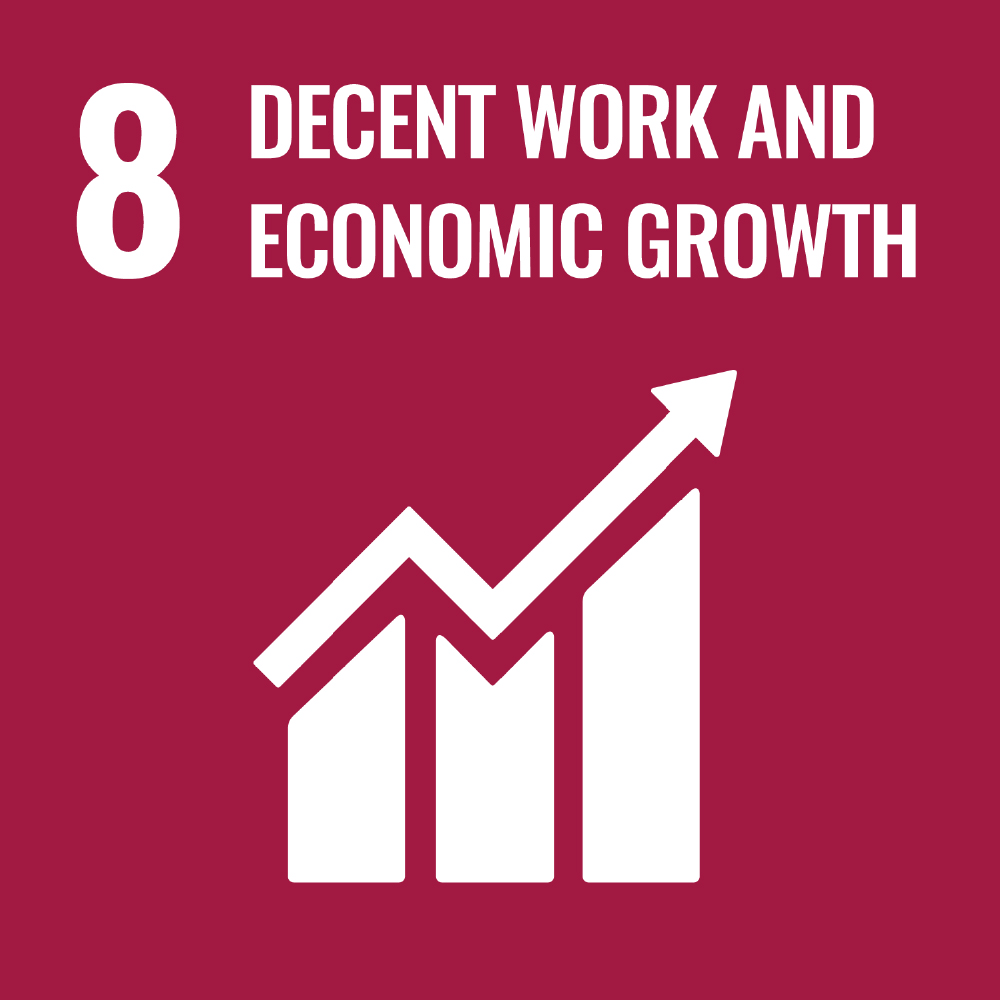 Our work in this program contributes to the UN´s Sustainable Development Goal #8 for Decent Work and Economic Growth. Come check us out, bird and enjoy our sanctuaries where your visit helps sustain our efforts and the jobs of all involved! Then, on a larger scale ecotourism and particularly birding, bring important resources and help sustain jobs where alternatives are scarce. Your participation is appreciated.